There are two major sources of intestinal gas; swallowed air and gas formed by certain foods. Swallowed air is increased by using straws when drinking, talking while eating, chewing gum, and smoking. Gas formed by foods is affected by the amount and type of food that is consumed.

Foods That May Cause Gas:

Everybody tolerates foods differently. Some of these foods may produce excessive gas. It is best to try each one separately to see if they cause a problem for you. If any of these foods are your favorites, try eating smaller quantities or adjust the time for eating them to avoid gas production at inopportune times. 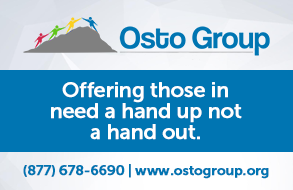